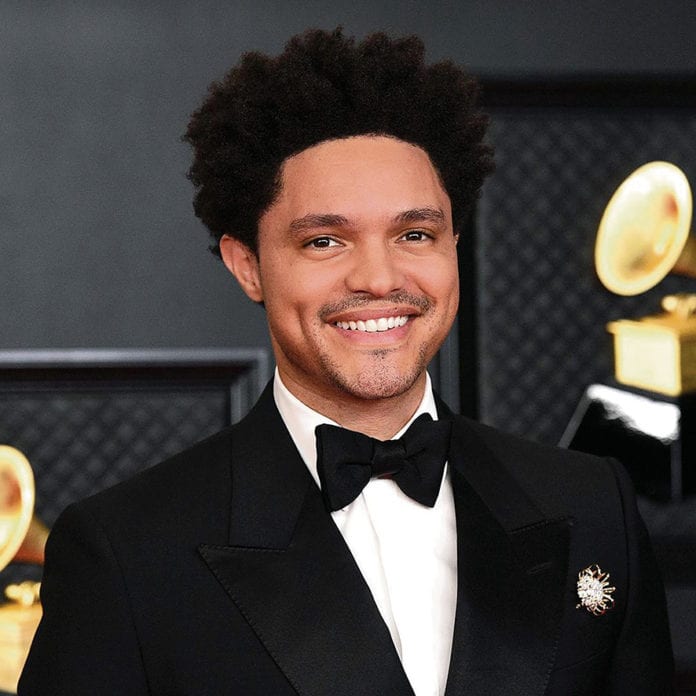 Many people can attest to this. You hear a song, it hits the right spot and before long, you start singing along, years on, you realise that you’ve been misquoting the lyrics all along. Feeling embarrassed? Don’t.

We are all guilty of mishearing the lyrics and creating our own. During the recent throwback episodes of The Daily Show, actor and comedian Trevor Noah shared the South African version of Michael Jackson’s popular classic Don’t stop ’til you get enough, which includes some parts of the song been sung in Setswana.

“In South Africa, we didn’t know what he was saying … so we thought he was signing in Setswana,” says Trevor, referring to Michael Jackson’s 1979 hit single Don’t stop ’til you get enough.

“So when we get to that part (chorus) we will go … ke bao, ka dibotsotso, tjelete e fedile … which loosely translates to fashionistas looking dapper in their expensive jeans, but they have no money (because they probably used it all, buying lavish gear).

Trevor said many fans particularly in South Africa were convinced that the King of Pop could sing in African languages too.

Trevor’s comments about the song sparked a humorous conversation on social media, with fans sharing their own version of the popular hit track.

“SO TRUE @trevornoah 🤣🤣🤣 I so remember and was so shocked and disappointed to learn the lyrics weren’t in MY language and weren’t as I had sung them all that time!! 🤣🤣🤣 You just took me back!” said Shadi M on Instagram.

Another user Gisselle said: “It’s funny bc we Congolese ppl thought he was speaking Lingala 🤣”

“Oh my gosh, this is so true. For the longest, my cousin convinced me that Michael Jackson was speaking a Ghanaian dialect and so I will belt it out in that dialect with confidence. Hmm, hmm,” said Aba Odooma.

“Am from Kenya and we thought he was singing in Kikuyu too which is my mother tongue. 😂,” said Faith Ruru.

“We thought it was speaking Ewe in Togo😂😂. Indeed MJ was the Universal Man,” Lean said.

Check out the iconic Don’t stop ’til you get enough by Michael Jackson.