Mihlali Ndamase opens up about her family Tragedy 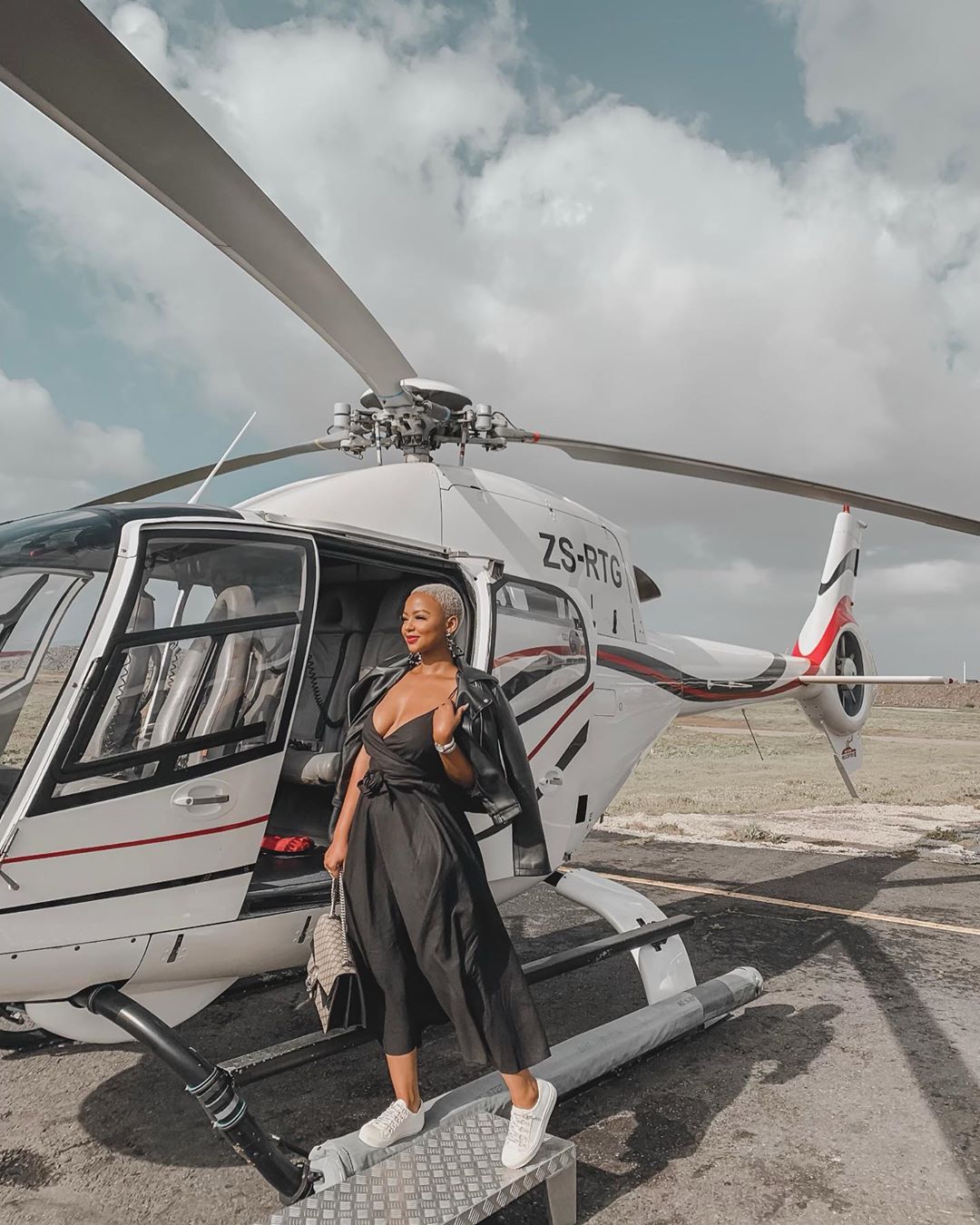 The punctuation mark is used to show solidarity against suicide, addiction and mental health illnesses. Mihlali says she hopes sharing her family tragedy will prevent someone from doing the same.

I’ve never been comfortable with speaking publicly about this, but yeah I hope it helps someone who’s going through something & is considering taking their life,” she wrote on her Instagram Story. The 22-year-old urged her followers not to give up hope.

“Know and understand that there is no obstacle you cannot overcome. You can always rewrite your story, start a new chapter, your story doesn’t have to end now. Believe in your ability to create new things. Mihlali is not the only media personality in mourning following a family member’s suicide.

Shangaan Disco King, otherwise known as Penny Penny revealed a few weeks ago that his 23-year-old stepson, Nicholas, died after committing suicide at a Soshanguve train station. Nicholas’ grandfather found a letter in his bedroom that read: “I’m going to kill myself.”

Papa Penny told the Sowetan that it was not the first time Nicholas spoke about taking his life. He used to tell his mother sometimes that ‘I’m going to kill myself’… He sent his mother a picture with the peace sign. The mother didn’t think much of it,” he said.