Calling her home staff a thieves backfires on Pearl Thusi 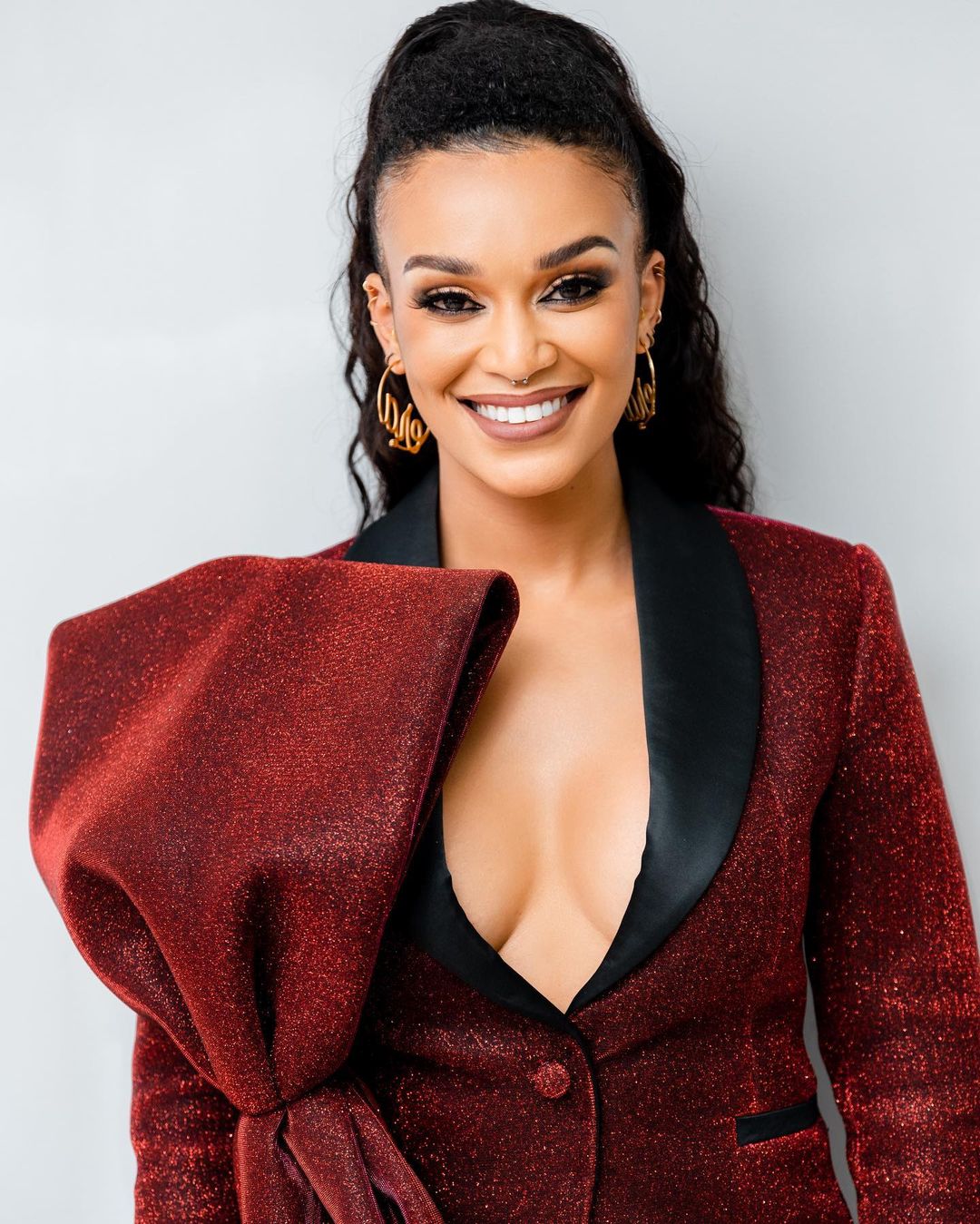 Pearl Thusi lands in trouble after calling out her home staff over theft.

The actress says she’s hacked after realizing that her helper has been stealing from her in the house.

“My home staff has been stealing from me. I’m hacked,” she wrote.

However, social media users gave a different reaction; rather than empathize with her, she got blamed.

Tweeps defended the helper, saying she must have been stealing because the actress is paying peanut.

“When you paying people enough they will never steal from you, surely you paying them for washing your underwear not for their efforts they do on your compound. You guys got money please pay people enough,” a tweep wrote.

Check out more reactions below:

People are greedy, they will still steal.

Some of you are just being unnecessary for likes. How do you know she's paying them peanuts? Some of you are busy twerking asking which nationality are they so you just justify stealing

When you pay employees peanuts they pay themselves pic.twitter.com/L3Y3UqyrD3

Those who have opinions regarding the staff's pay, why not hire them and pay them watermelons, because clearly y'all have a problem with peanuts pic.twitter.com/hTBL5ISGJB

People who say Pearl is not paying them well…trying so hard to sound woke,ey mara tweeter..
How much is "well"? pic.twitter.com/pupI1AuFAx