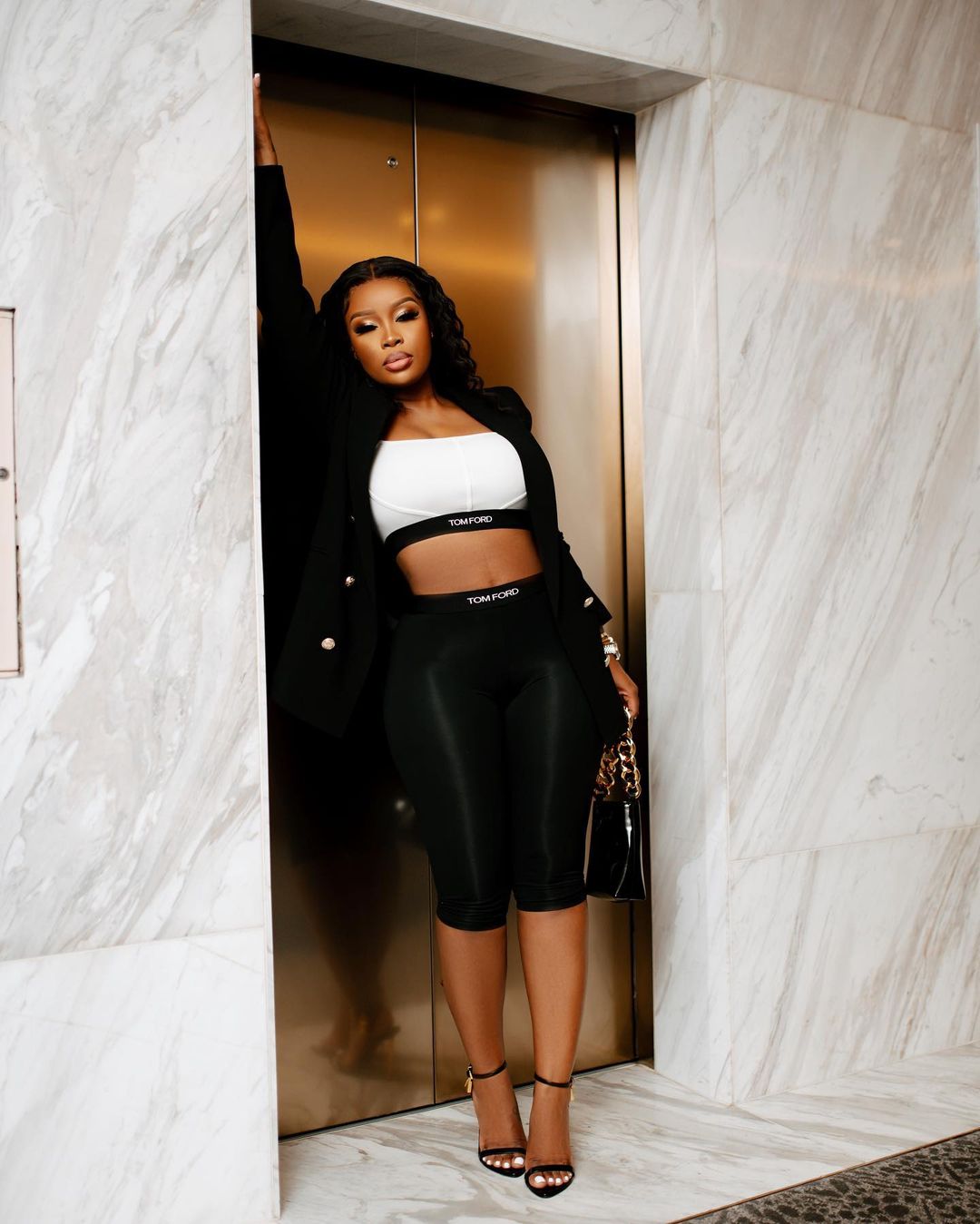 Sithelo has taken to her social media to praise Sonia Mbele and throw shade at Shauwn Mkhize following Sonia’s statement addressing the abuse allegations leveled against her son, Donell Mbele. Shauwn started trending all because of the difference in responses from both the mothers after their sons are embroiled in abuse scandals.

Sonia expressed heartbreak after her son Donell got outed as an abuser by his girlfriend.

She said she wants her son to face the music which includes therapy and healing amongst other things.

However, the statement is totally different from that of Shauwn addressing Andile Mpisane’s abuse scandal.

When Sithelo accused Andile of abuse and said he would sometimes do it in front of his family, Shauwn Mkhize said.

Sithelo has taken to Twitter to praise Sonia for the way she publicly handled this.

The rapper pours out his heart and emotions in a freestyle titled, No Big Deal which he debuted on Tbo Touch’s Metro FM show. Nasty C whose real name is Nsikayesizwe David Junior Ngcobo said he got snubbed by the Ghanian rapper which triggered the grudge he had with him, and in turn he turned down two feature requests from the rap star. learn more