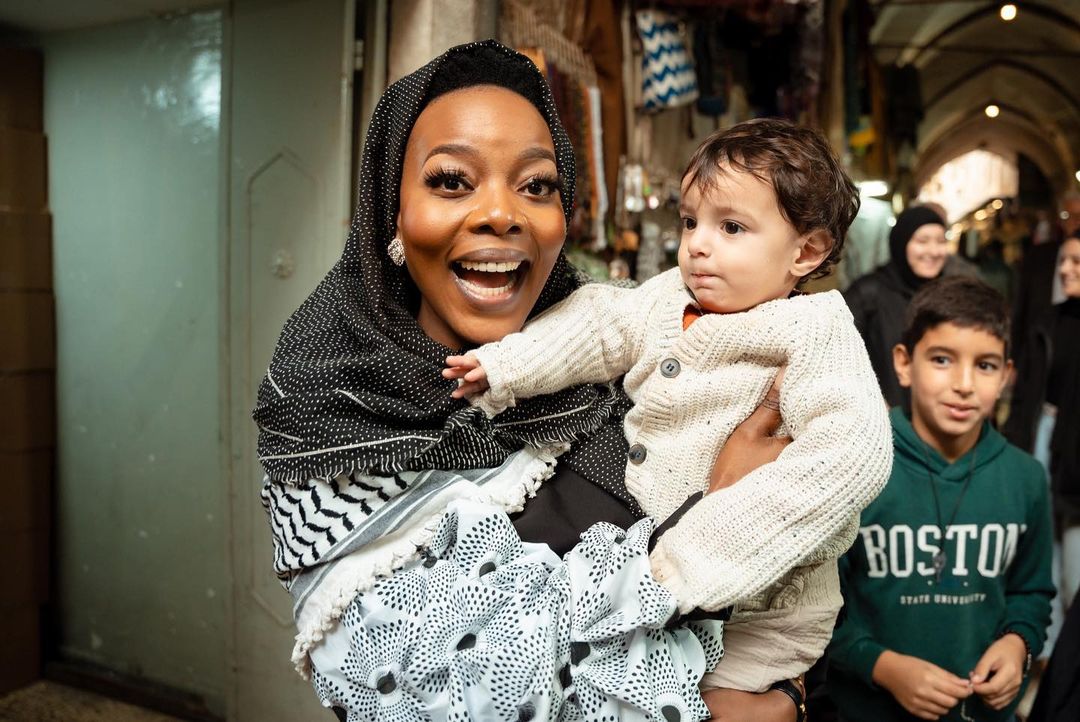 It’s quite interesting that the South African star sang the hit song, Jerusalema but had never been to the country. Finally, her prayers got answered as she arrived there and she is super elated about it.

Taking to social media, Nomcebo shared some photos she took while on tour and captioned them with, “I used to pray for days like this and now I’m here. Nomcebo in Jerusalem.”

In other news – Video: AKA dancing at a club

AKA is seen serving dance moves to Musa Keys hit song, Selema (Popo) at a club.
As seen in the video, the rapper exuded lots of energy dancing to the song, but some viewers perceived his moves to be hilarious. It’s no news that Supa Mega can’t dance to save his life, but the video got ribs cracking as he took the dance too serious while entertaining others at the venue. Learn more