Emtee on that accident: I didn’t run, i blacked out & needed to see a doctor 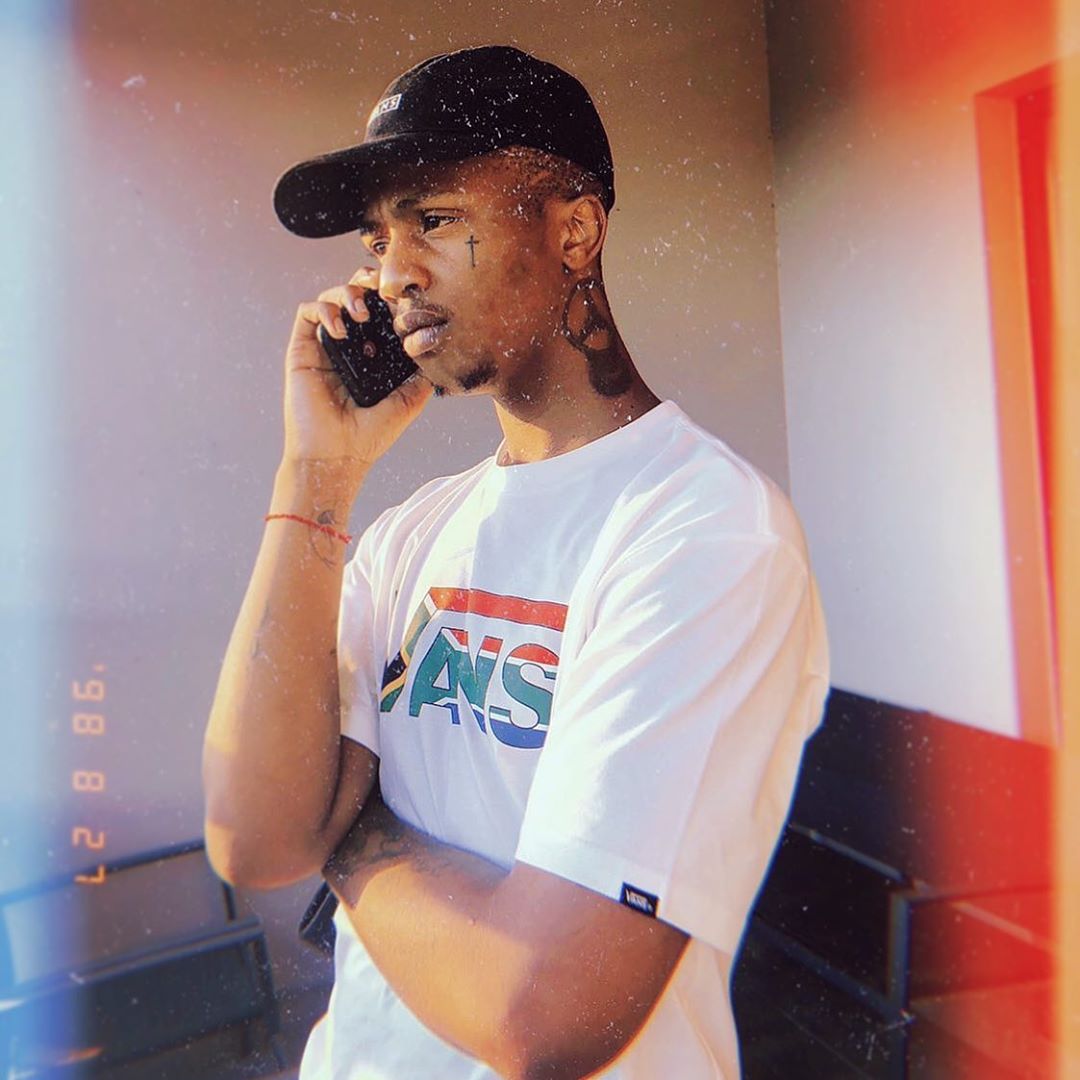 Rapper Emtee recalls the “fateful” night of his accident earlier this year and shuts down rumours that he fled the scene.

“My friends told me we had to leave the car at the scene because I kept blacking out and they needed to get me to a doctor. I never fled the scene. I needed to see a doctor,” he said in an interview with Drum magazine.

The father of two who was later booked off from work for two weeks said he was amazed when he saw reports stating that he ran away.

He explained to the magazine that he has been hitching rides since January when he crashed the Mercedes-Benz that he was driving.

“I was on my way home from a studio session with two friends at around 4am that morning. I don’t know how it happened. Maybe I was tired, but I crashed.”

The Roll-Up rapper said that he remembered hitting his chest on the steering wheel and blacking out.

According to Sunday World, this was not the only accident that the rapper was involved in as two weeks after his first crash, he was in another accident with another one of his luxury vehicles.

A leaked statement to Sunday World by one of the former junior PR officials at Emtee former’s record label stated that the rapper was driving with two occupants in a Mercedes-Benz GLE 4×4 when he allegedly crashed it into a street pole in January.

Emtte has, however, allegedly refused to report the accidents to the police for reasons his record label couldn’t disclose at that time.

With a body like that, it’s a no-brainer that Amanda du-Pont’s a fitness junky. Amanda believes in a balanced life; mind, body, and soul – Sharing a snap of how she starts her mornings, Amanda preached the importance of balance.

Amanda du-Pont is one Mzansi star who has an undeniably smoking hot body. The gorgeous actress works hard to keep her physique and believes that a healthy body equals a healthy mind. The South African actress, model, and television host often shares snaps of her breath-taking vaycays. Amanda is a total travel bug. continue reading